Event Video Coverage and Highlights from

Special thanks to Grandeur Videography for the incredible coverage on the ground and in the air!

Here are your 2015 Highlights!

Yassine Abderrahim and Soufiane Bencok perform during the SISM Halftime Show for the San Jose Earthquakes!

More videos are in the works and will continue to be uploaded here!

Special thanks to our sponsors! 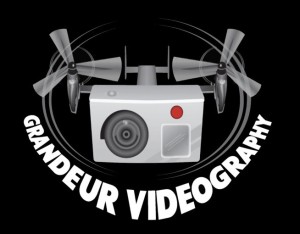