Enough about what we think…

We were more concerned what you had to say about SISM’s street soccer tournament, the 2015 American Panna & Freestyle Tournament. So who better than our friends Kamalio and Super Syed from Freestyle Mind.

“It’s a great innitiative which will help grow the street football and freestyle football scene in USA. The judging panel is good (Pawal Skora, Soufiane Bencok, and Jereminho Park) although it seems to favor creative type freestylers. It’s not a bad thing, it may set its own flavor for this American Championship.

It talks a great deal about the commitment to the growth of street football and freestyle football in the area. This sort of championship will motivate and inspire athletes to push beyond their current levels. This will also inspire new athletes to take up these sports.

For any new contenders in this tournament, I would advise them to observe others skills and prepare as much as they can. Take home whatever lessons they learn from competing so that they can use those to prepare for upcoming tournaments.

Knowing the best moves is not nearly enough, a competitive freestyler will have to train mentally, have a good diet and also anticipate each opponents possible tricks. To prepare battle strategies and routines.

It will be tough for defending American Champions as they’re probably most targeted by other competing athletes. Their challenge is to remain fresh and they’ll need to come up with new stuff, while maintaining their original flare. If they hope to keep the title in this championship and in upcoming years.” 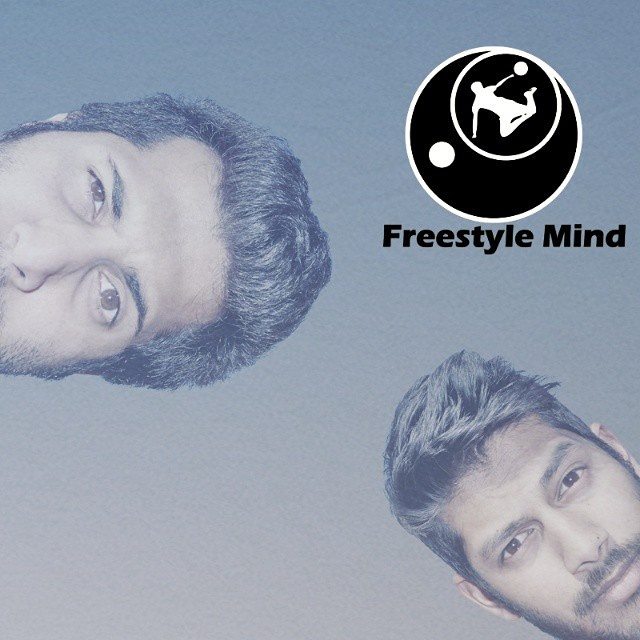