Oswaldo Sanchez, mini-tornado, and non-stop street soccer action! Last weekend we were in Los Angeles for the Alianza de Futbol Tournament! It’s always one of the largest tournaments on the tour and this year was no different. We held the 1v1 King of the Court competition at the event and it was open to all ages up through the open divisions. Winners took home USA and Mexico national team jerseys along with Powerade hoodies, t-shirts, and more.

We also had Oswaldo Sanchez out as one of the guest celebrities and had a great time as he joined us in the SISM Street Arena II for some 3v3 play. We had photographers inside, 4 security guards, and 6 of us playing while a crowd packed the outside of the arena! 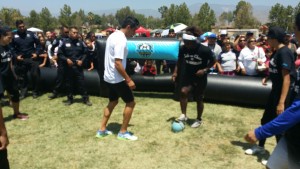 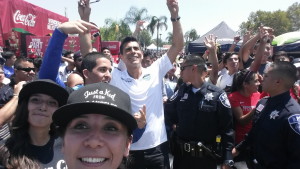 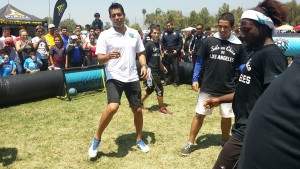 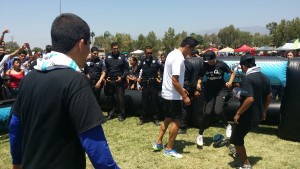 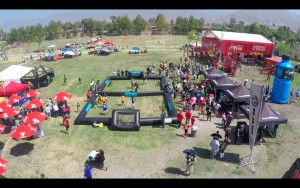 Next we head to San Francisco for the September portion of the Alianza de Futbol tour. Then we go to El Paso and finally we hit Miami! 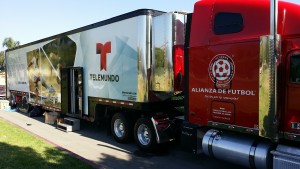